Westlund/Emco Water Solutions in the Community

This photograph was taken in September 1905 and is of City workers on Talbot St, looking north from Carling St.

Empire Brass (now EMCO), a plumbing supply manufacturer, was located in this photo in the building to the right of the Hotel stables. If you look closely enough in the middle of the photo to the left of the stable building there is an advertising poster for the popular travelling stage production Florodora, appearing at the Grand Opera House. The travelling production Florodora (an English musical comedy) traveled extensively in North America during the first decade of the 20th Century. 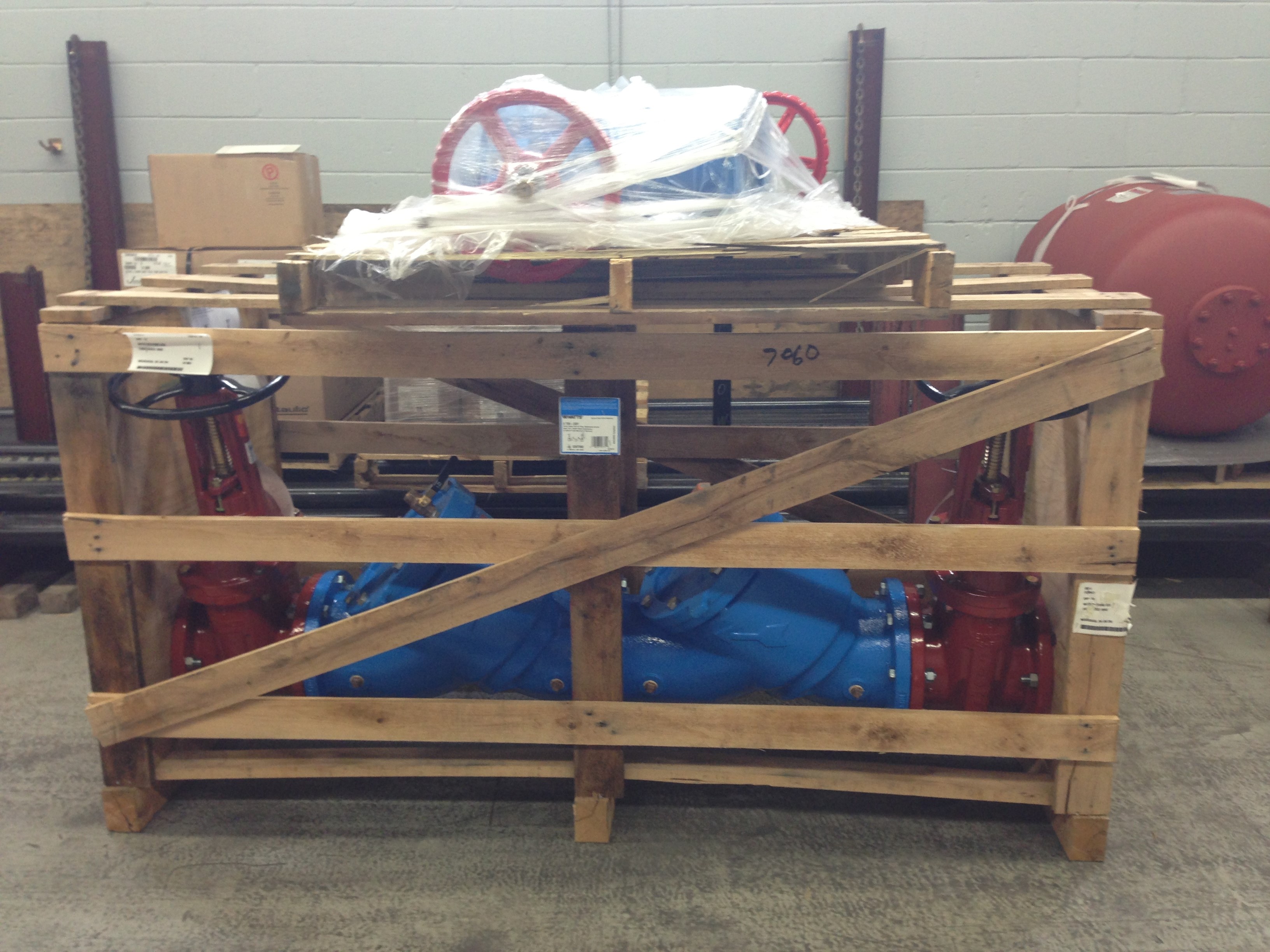 A backflow preventer  is primarily used in potable water applications and helps protect against pollution and contamination that occurs due to backflow. 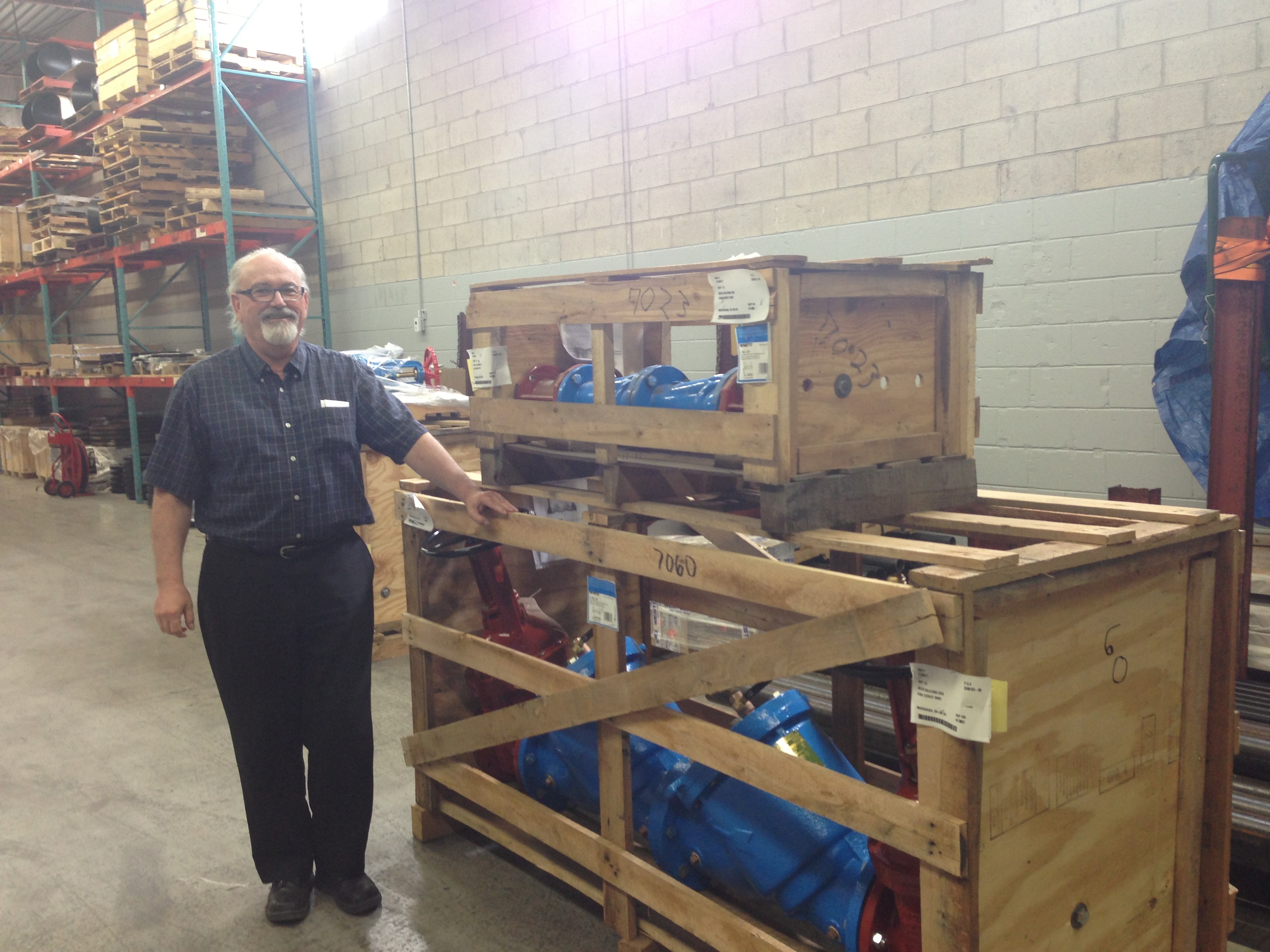 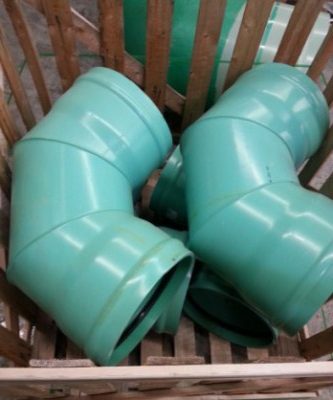 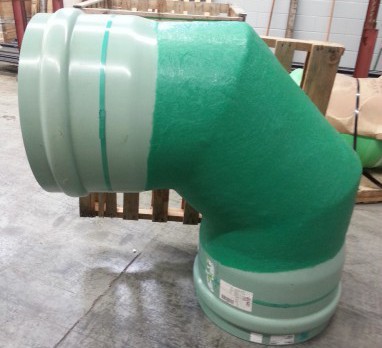 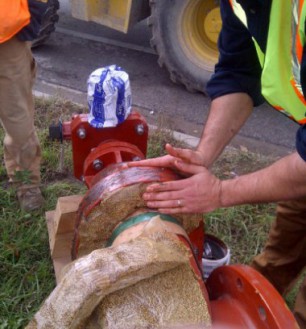 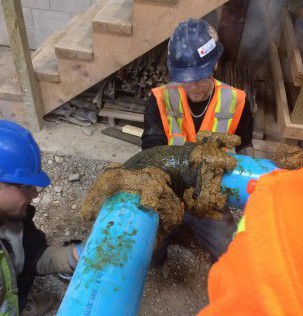